Developed in partnership with the City of Baltimore, the Power Plant is one of the leading entertainment projects in the United States, and has been internationally cited as a model for successful urban revitalization. The Power Plant features the Hard Rock Cafe, Barnes & Noble and Maryland's famed Phillips Seafood, along with spectacular loft offices, all housed in a dramatically renovated historic building with iconic architectural features. It attracts over ten million visitors to Baltimore's Inner Harbor annually. Prior to The Cordish Companies' involvement, the building had failed in the hands of multiple prior developers and entertainment companies. Cordish's redevelopment of the project anchored the broader revitalization of downtown Baltimore. Based on its success, the Power Plant was expanded in 2001 with the construction of the adjacent Pier IV retail/entertainment and office building. The Power Plant was awarded the Urban Land Institute Award of Excellence for its transformative impact on downtown Baltimore. 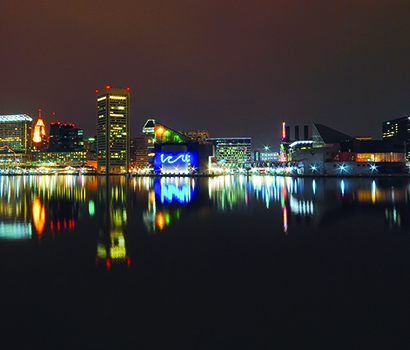 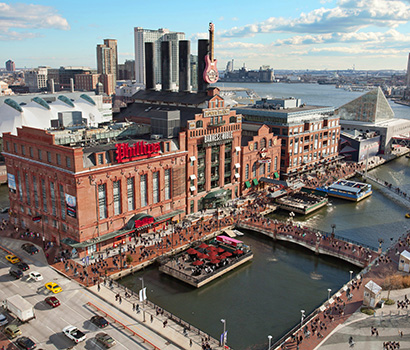 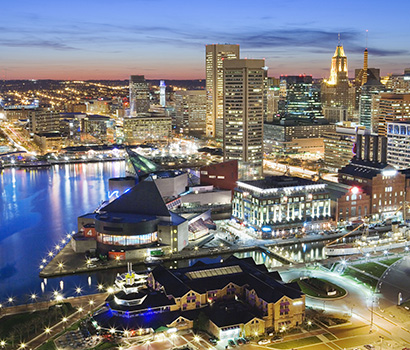 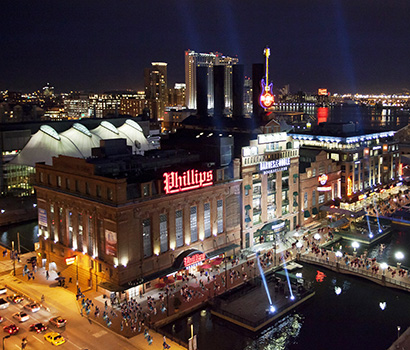 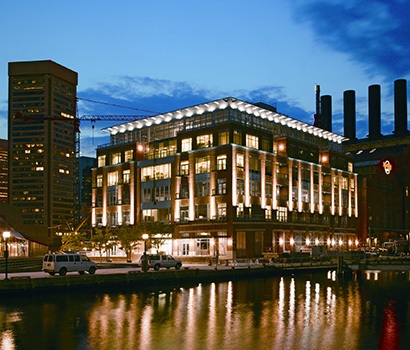 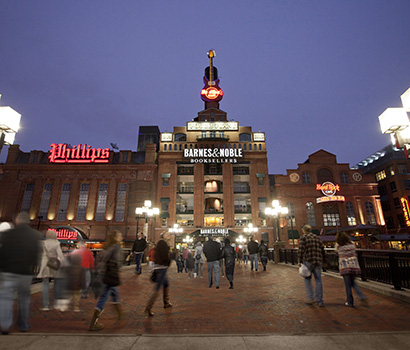 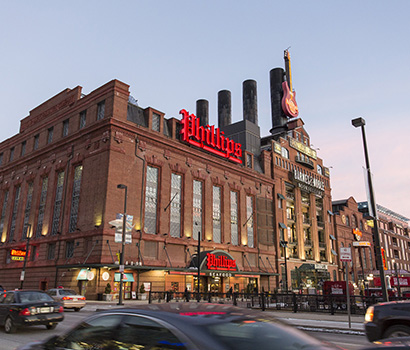