The Gateway of Atlantic City

The Cordish Companies developed Tanger Outlets The Walk, a dynamic mixed-use retail, entertainment and dining district spanning 15 city blocks in the heart of Atlantic City, in partnership with the Casino Reinvestment Development Authority of the State of New Jersey. The gateway to the city, Tanger Outlets: The Walk served to transform a previously under-utilized and vacant city core into a thriving regional shopping and dining destination. Devised as a four phase development plan, The Cordish Companies successfully developed the first three phases of The Walk from 2002 to 2010, and then partnered with Tanger Outlets to further their growth and operations. The Cordish Companies recently developed the fourth and final phase of the project with the opening of Bass Pro Shops in 2015. 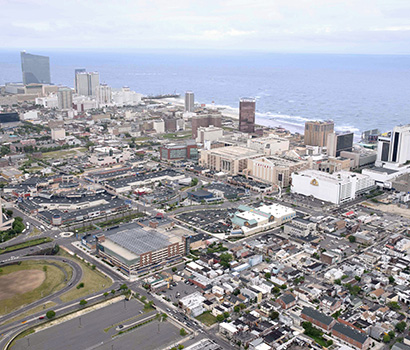 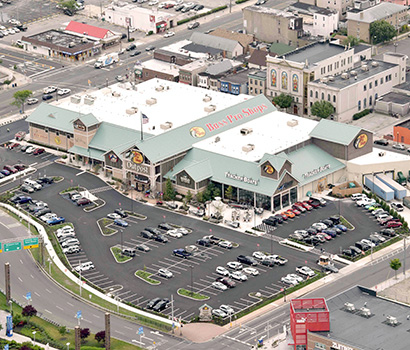 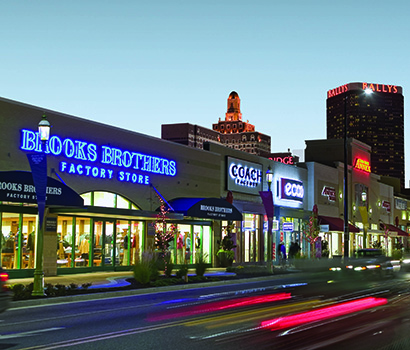 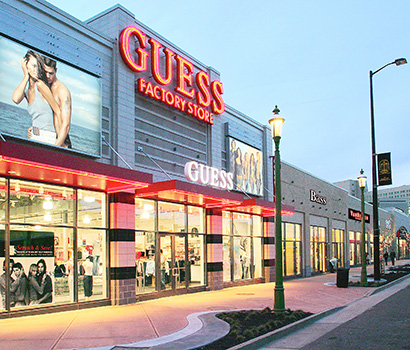 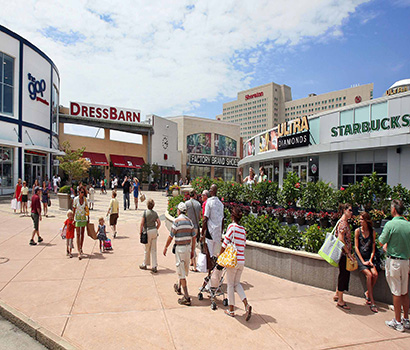 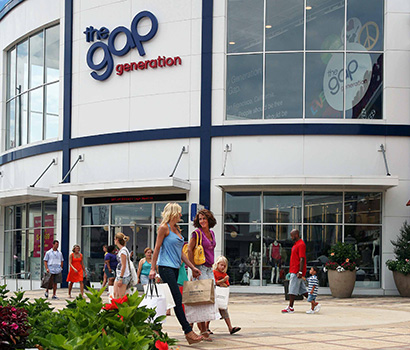 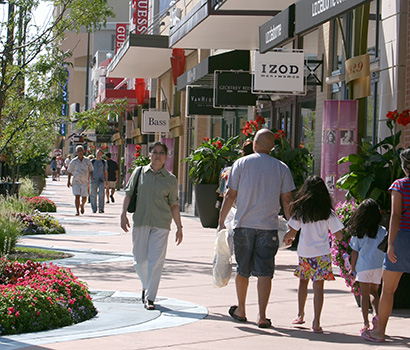 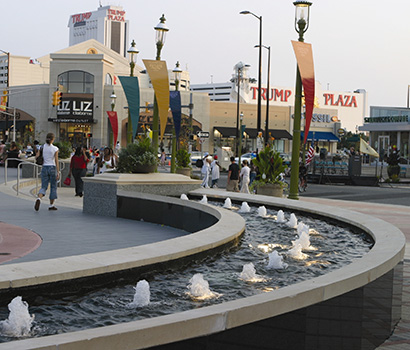